Medicare would cover dental and vision if these bills pass Congress 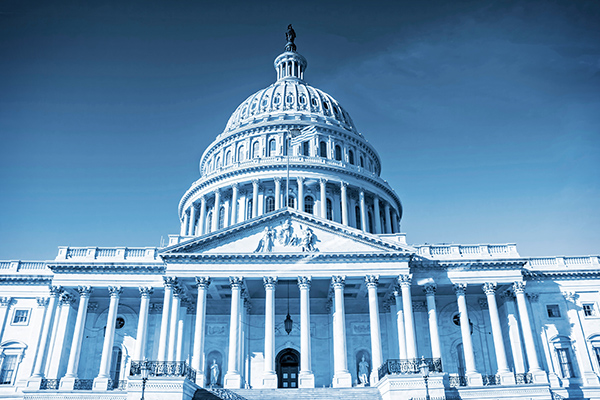 Medicare beneficiaries would get dental, vision and hearing coverage if several bills now before Congress pass.

In addition, the government would get authority to negotiate prices with drugmakers and create a cap for Medicare out-of-pocket spending on prescription drugs. All have cleared the necessary committees over the last couple of weeks and now await full House action.

“There have been proposals over the years that would do this, but in the past they haven’t gone anywhere,” said David Lipschutz, associate director at the Center for Medicare Advocacy. “It looks like this time something could get passed in at least one chamber of Congress.”

The bills (summarized further below) are generally supported by Democrats and opposed by Republicans. This means that even if the measures get approved in the Democrat-controlled House, they would would face an uphill battle in the Republican-dominated Senate.

Roughly 10,000 baby boomers turn 65 each day and can sign up for Medicare. While the program’s 60 million beneficiaries can access dental, vision and hearing through supplemental options such as Advantage plans or standalone insurance policies, original Medicare — Part A hospital coverage and Part B outpatient coverage — excludes them except in limited circumstances.

Some of the Advantage plans now include comprehensive dental coverage as part of the plan or as an optional supplemental benefit, said Elizabeth Gavino, founder of Lewin & Gavino in New York and an independent broker and general agent for Medicare plans.

However, those benefits also might be limited to the carrier’s dental network or require prior authorization that the treatment is medically necessary, Gavino said.

This expanded coverage also might come with a cost. While some Advantage plans have no premium, the average is expected to be $23 in 2020, according to the Kaiser Family Foundation. Although down from $27 this year, any amount paid for a premium is on top of what Medicare enrollees pay for Part B: $135.50 is the standard for 2019 and forecast to be $144.30 next year. (Higher earners pay more).

Roughly 22.2 million, or 37%, of Medicare beneficiaries have Advantage plans. The remainder stick with original Medicare, which they can pair with a supplemental policy (i.e., Medigap) and a standalone Part D plan for prescription drug coverage (which also is typically included with Advantage plans).