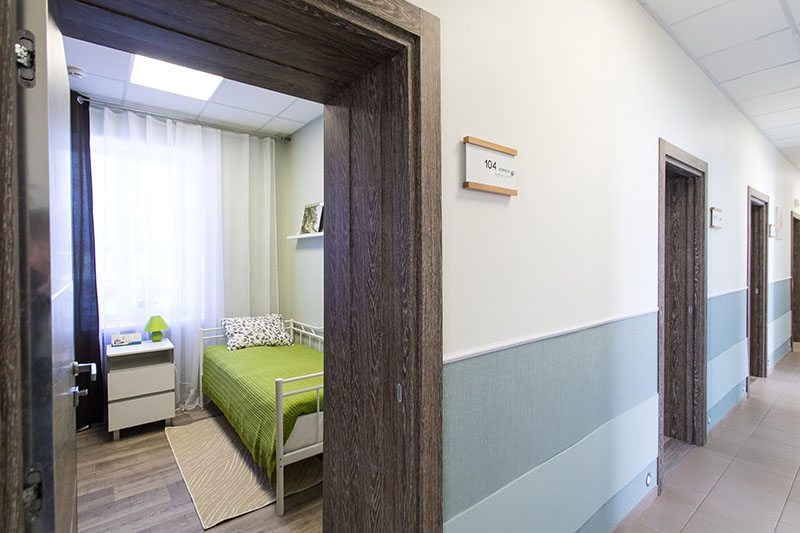 Almost 300,000 nursing home residents are given antipsychotic drugs each week, even though most have no psychosis to justify it. But since the beginning of the Trump administration, nursing homes have rarely paid a price for even the most serious misuse of the drugs.

That’s according to a new report out Tuesday from health researchers for Rep. Richard Neal, D-Mass., chairman of the House Ways and Means Committee. Rachel Dolan, the lead author of the study, found that citations for over-prescribing antipsychotics to nursing home residents declined significantly between the end of the Obama administration and the first half of the Trump administration.

“Citations for antipsychotic misuse in skilled nursing facilities increased by 200% between 2015 and 2017 under the Obama administration. And then those citations declined by 22%” under Trump, says Dolan.

This decline coincided with the Trump administration rolling back of a number of nursing home regulations that went into effect near the end of Barak Obama’s term in office. For example, the Trump administration made it harder to sue nursing homes for substandard care, they changed the way fines are assessed, causing the financial penalties to decline by about a third, and they proposed making it easier to prescribe antipsychotic drugs.

Still, Dolan’s study found that fines for prescribing unneeded antipsychotic drugs to nursing home residents were shockingly low during the first half of the Trump administration, even for the most serious offenses, graded “actual harm” or “immediate jeopardy.”

“These are the most severe citations surveyors ever capture,” Dolan says. “And 10% of those resulted in no fines.” For another quarter of these citations, fines were below $20,000.

The FDA only approves antipsychotics for people who have serious mental illnesses, such as schizophrenia. That’s also an illness most likely to strike someone younger than 30, rather than someone in their 80s, the typical age of a nursing home resident. And the danger of these drugs to older adults can be profound. They come with black box warnings from the FDA, saying they can increase the risk of death in older people, especially those with dementia.

The antipsychotic drugs prescribed to nursing home residents also cost taxpayers a bundle. In 2012, the cost to Medicare Part D was $363 million. The unnecessary use of antipsychotics can also contribute to falls, which cost Medicare more than $50 billion annually.

Vets get more options, in VA partnership with military banks

Pandemic Upends Lives Of People With Disabilities — And Their Caregivers