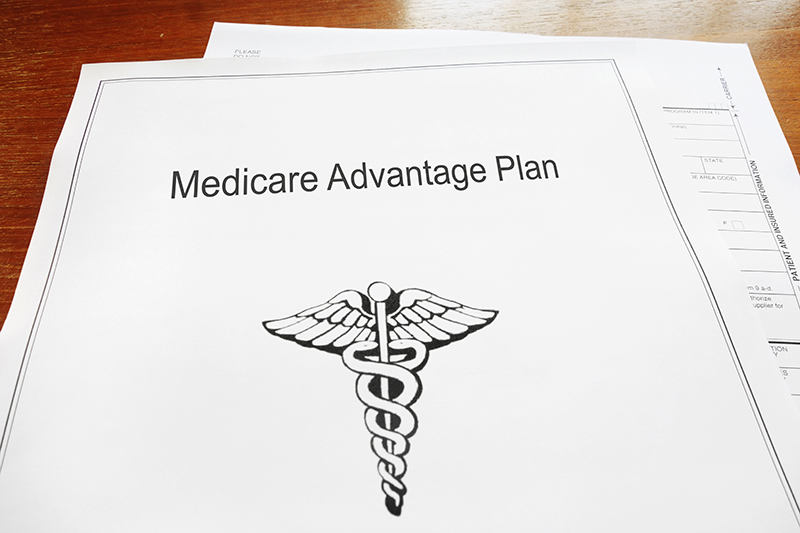 From The New York Times —

The report, from the federal inspector general’s office, examined payments billed by insurers for those covered by private Medicare Advantage plans, which are increasingly popular and heavily promoted by the Trump administration. The findings showed that insurers were adding on conditions like diabetes and even cancer, reporting that patients were sicker, to receive higher payments from Medicare.

While the inspector general’s office did not conclude that insurers were overbilling the program, it raised concerns about whether the payments were justified and whether patients were getting appropriate care.

About 21 million people enrolled in these private plans in 2018, accounting for well over a third of those covered under the federal insurance program for those who are over 65 or have disabilities. Of the $711 billion spent last year on the Medicare program, $210 billion went to Medicare Advantage. Not only has the administration increased allocations for the private plans, it also has permitted them to offer more benefits — like telemedicine visits and transportation for medical appointments — to attract customers.

Trump officials have heralded the administration’s efforts to expand the private plans as one of its most significant health care achievements. “What works in the Medicare program is Medicare Advantage — because plans are competing on the basis of cost and quality, driving toward value and increasing choice to beneficiaries,” Seema Verma, the administrator for the Centers for Medicare and Medicaid Services, said in a recent speech. Ms. Verma has pointed to the additional number of plans and lower premiums as evidence of the program’s success.

But Medicare Advantage plans have come under intensive scrutiny for their use of additional diagnoses to justify receiving higher payments from the government. The report cited one Medicare estimate that the program distributed $40 billion in overpayments from 2013 and 2016 to plans that included diagnoses that were not supported by a patient’s medical records. The Justice Department has brought several lawsuits against health plans for overbilling the government.

An earlier report from the inspector general’s office also raised concerns about Medicare Advantage, concluding last year that plans were inappropriately denying medical claims as a way to increase profits.

The agency “has ongoing work in Medicare Advantage,” said Linda Ragone, a regional inspector general in Philadelphia and an author of the report. The inspector general conducted the study to examine how health plans were using a patient’s chart to justify higher payments, and whether Medicare should more closely monitor how the plans used patient information in billing the program and caring for patients, she said.

Virtually all of the reviews used by the insurers led to reporting additional diagnoses, like heart disease or cancer, amounting to an additional $6.7 billion in payments in 2017, according to the report.

The report also found that almost half of the insurers received higher payments for patient illnesses, although there was no documentation that medical care for those conditions had been provided. The discrepancy could indicate the insurers “may not have provided appropriate treatments and services” to individuals with serious illnesses, the authors said.

Health insurers said the report was based on old and incomplete information, using what is called encounter data rather than an actual review of medical records. “It wasn’t examining medical care and whether that care or payments were appropriate,” said Kristine Grow, a spokeswoman for America’s Health Insurance Plans, a trade association in Washington.

But the report’s authors said use of that data was accepted by both Medicare and the plans. “C.M.S. has been working with the plans to ensure the data is correct,” Ms. Ragone said.

In its recommendations, the inspector general’s report said that Medicare should provide more oversight of the plan’s use of chart reviews, including audits to verify the addition of patient diagnoses. It also said the agency should consider the effect of allowing the plans to conduct chart reviews that were not linked to actual service records to determine payments.

While a spokesman for Medicare raised questions about the reliability of the report’s findings, it agreed with the recommendations. The agency will ensure that Medicare Advantage plans submit accurate information, a spokesman said in an emailed statement.