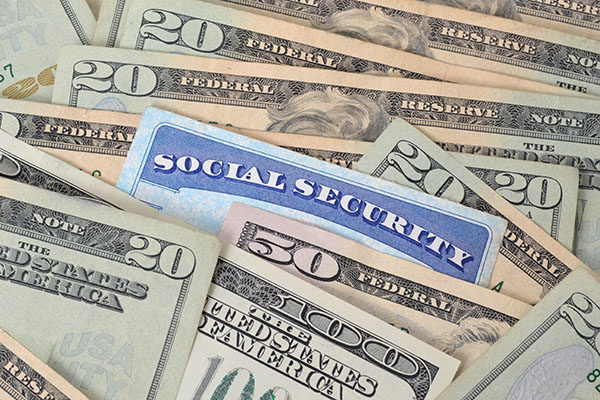 For more than a decade, Kendrick Gills lived off a dead man.

He stole more than $500,000 in benefits from a deceased relative over 14 years, tricking the government into thinking the man was alive and living with him.

When the feds caught on and showed up with questions, Gills broke down crying, claimed the relative was like a “father figure” to him, then came up with a wild cover story: He found his 90-year-old relative dead in the house, but his body disappeared that same day – either left in a ditch by a cousin or buried in a well behind a farmhouse.

The stories didn’t check out. Charges followed. To this day, a body has not been found.

In a case of trickery and thievery pending in Detroit federal court, Gills is among a growing number of targets who have come under the government’s radar in recent years for what prosecutors describe as a pervasive and costly crime: the theft of dead people’s benefits. These scammers have cost taxpayers hundreds of millions of dollars. Last year alone, inspector general audits found that the Social Security Administration paid out more than $40 million to 500 dead people in just three states: Texas, Maryland and Michigan.

Metro Detroit was full of these scammers.

Over the last five years, the U.S. Attorney’s Office in Detroit says it has prosecuted more deceased payee fraud cases than almost any other region in the country, charging at least 40 people with collecting dead people’s benefits and investigating another 125 cases that were flagged in a 2018 audit. That’s about one person a month getting busted for a crime that now accounts for almost half of all Social Security fraud in the country, prosecutors say.

The Michigan defendants include: