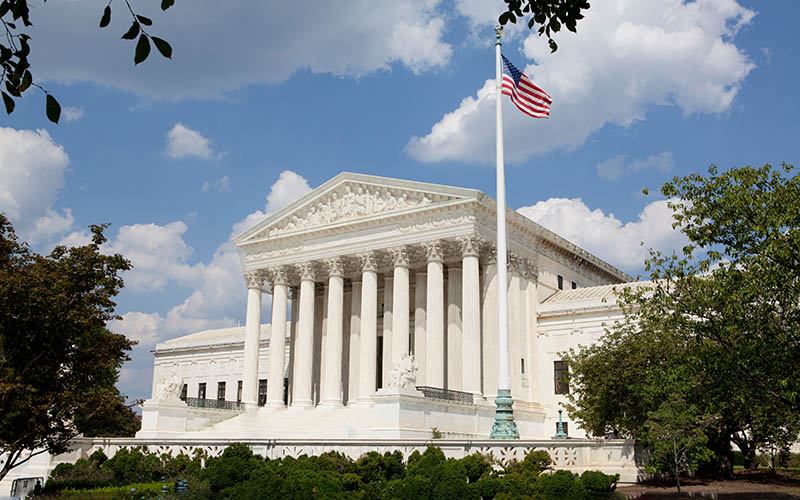 Not all patients who qualify for Medicare have their inpatient treatment paid for by the program. There are a variety of limits, such as if a patient’s hospital stay exceeds 90 days.

The lawsuit questioned whether HHS should take Medicare patients who aren’t paid for on a given day into account when calculating a facility’s DSH adjustment — something the department has been doing since 2004, effectively lowering Medicare payments to most DSH hospitals.

Washington-based system Empire Health Foundation said that the calculation was inconsistent with the statute.

The Ninth Circuit Court of Appeals agreed, ruling in Empire’s favor in May 2020. The decision conflicted with two previous circuit court rulings which sided with HHS over the DSH calculation.

November arguments before the Supreme Court centered around the statute’s inscrutability and inconsistent regulatory interpretations, with Justice Stephen Breyer he was “baffled” by the lack of clarity.

But on Friday, the nation’s highest court held that in the calculation of the fraction, people entitled to Medicare’s hospital benefit are all those qualifying for the program, regardless of whether Medicare reimburses for part or all of their hospital stay.

“HHS’s regulation is consistent with the text, context, and structure of the DSH provisions,” Justice Elena Kagan wrote in the court’s majority opinion. “Counting everyone who qualifies for Medicare benefits in the Medicare fraction — and no one who qualifies for those benefits in the Medicaid fraction — accords with the statute’s attempt to capture, through two separate measurements, two different segments of a hospital’s low-income patient population.”

The ruling, which has steep implications for DSH hospital’s Medicare reimbursements, was overshadowed late last week by the Supreme Court’s decision to overturn Roe v. Wade, which effectively ends abortion rights in half of the country and creates a thicket of legal issues for providers.

Transportation: What caregivers need to know when loved ones can’t drive

People with disabilities feel left behind amid caregiver shortage