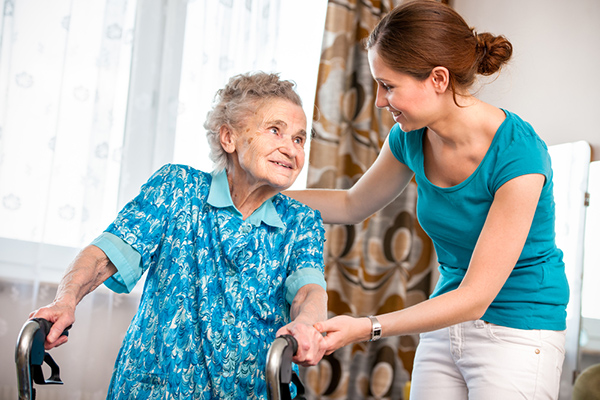 The federal government and state survey agencies will likely place a heightened emphasis on high-priority complaints in nursing facilities and how soon they’re investigated based on newly released data from the Office of the Inspector General, according to one industry expert.

The OIG published an interactive map and data Tuesday on trends in nursing home complaints between 2016 and 2018. The data revealed that the number of high-priority complaints and complaints not investigated within 10 days have been increasing over the last three years.

“Providers need to be aware that an increase in high-priority complaints that are not investigated within the 10-day time period are a priority for CMS and state survey agencies,” warned Lisa Thomson, chief marketing and strategy officer for Pathway Health.

Thomson noted that during this time period providers had to deal with a new survey process and new regulations (Phase 2 of the Requirements of Participation) that went into effect. She said that despite the trends, providers must remain focused and should “continue to provide good quality care with positive outcomes.”

“I think it’s important for us as providers to continue to stay on top of that data and to realize that while the number of complaints are increasing as the public becomes more aware of first, how to make a complaint, and secondly, how to review organization data through public sites, the scope and severity of the potential citations correlated to complaints has decreased,” she said.

State survey agencies’ response times to Immediate Jeopardy complaints are also improving. Findings showed that the number of those types of complaints that weren’t investigated within two days was 1,452 in 2016. That number dropped to 964 in 2017, and declined to 670 in 2018.

“While these are trends we’re seeing here, we just have to continue to put our focus on providing the best outcomes and monitoring our data,” Thomson said.

How Medicare Wastes $4.6 Billion A Year On Long-Term Care Hospitals