Veterans unemployment up for the fourth month in a row 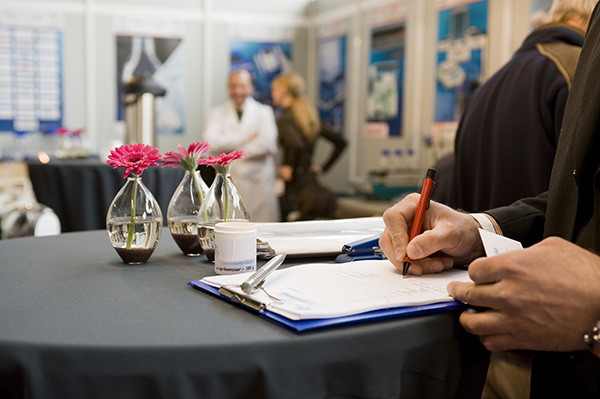 From The Military Times —

Veterans unemployment rose for the fourth consecutive month in August, and the jobless rate for younger veterans was higher than the national figure for the first time since January.

According to Bureau of Labor Statistics estimates released Friday, the unemployment rate for all veterans last month was 3.5 percent, up slightly from July and 1.2 percent above the announced rate in April. The August figure represents about 323,000 veterans nationwide looking for work.

The overall veterans figure remained below the national number of 3.7 percent (unchanged from July). Only once in the last three years has the veterans monthly estimate topped the jobless number for all Americans.

Employment experts caution on relying too heavily on any individual monthly employment estimate, as the data is compiled through surveys that can change slightly every few weeks. But the recent slow rise in the number of veterans facing trouble finding employment is a notable change from estimates over the past few years.

Among veterans of the Iraq and Afghanistan War era, the unemployment rate was 4.0 percent. That’s up about 1.2 percent from just four months ago and is above the national rate for the third time in the last 15 months.

About 8.9 million veterans are in the American labor force today. Another 9.6 million do not have full-time jobs, either because of difficulty finding work, service-related injuries or age. The vast majority of that unemployed group are veterans of the Vietnam War era, the Korean War era and World War II era.

Ruling could give vets extra year of GI Bill benefits