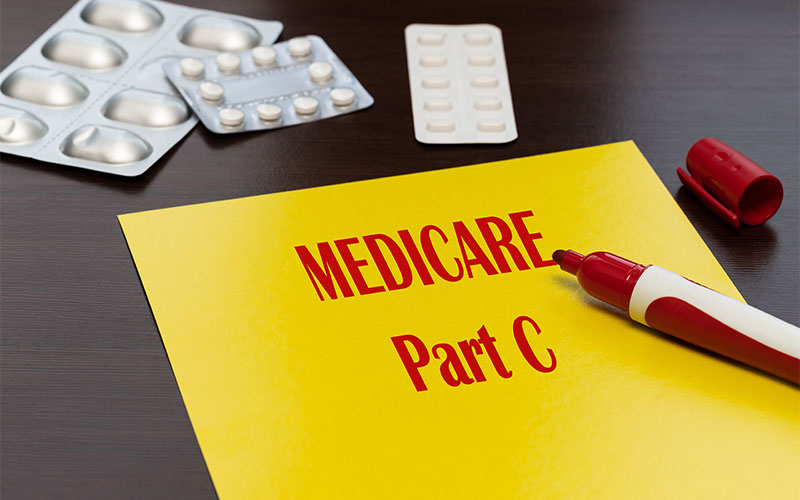 A government watchdog report released Thursday, April 28, found private Medicare plans routinely rejected claims that should have been paid and denied services that reviewers found to be medically necessary.

The report, completed by U.S. Department of Health and Human Services inspector general investigators, discovered private Medicare plans denied 18% of claims allowed under Medicare coverage rules. The denials often were a result of errors in processing claims, the report found.

The review also found private Medicare plans turned down 13% of authorizations for medical services that government-run Medicare would have allowed.

The inspector general reviewed hundreds of authorization and payment denials by 15 of the largest Medicare Advantage plans over one week in June 2019. Coding experts and physician reviewers examined the cases, and the agency estimated how often insurers denied requests that should have been covered.

The report cited two reasons private Medicare plans rejected authorizations that the watchdog’s agency’s physician reviewers found to be medically necessary. The private plans had coverage formulas beyond what Medicare required – such as first requiring an X-ray before allowing other scans such as an MRI. The plans also claimed the request lacked appropriate documents, but investigators said beneficiaries’ medical records were enough to support these requests.

The inspector general concluded the agency that oversees Medicare should tighten oversight, issue new guidance for clinical reviews employed by private Medicare plans and order private plans to fix vulnerabilities that can lead to review errors.

Medicare Advantage plans tout perks such as limited out-of-pocket costs, vision and dental benefits not offered by traditional Medicare, and even gym memberships. But the plans employ private insurance industry tactics to reduce costs. These plans restrict networks of doctors other medical providers people can use, mandate authorization for some services and require referrals for specialists.

Rosemary Bartholomew, a Medicare Advantage expert who led the team that wrote the report, said beneficiaries may be denied care they need or might pay for services their plans should cover. Another worry is such routine claims and care denials could prompt doctors and patients to appeal the initial decisions, leading to extra work and an administrative burden.

Bartholomew said oversight investigators’ concerns for traditional Medicare are on the overall services performed because Medicare pays doctors and hospitals for each test or procedure.

Because private Medicare plans are generally paid a fixed amount per patient, Bartholomew said, “there can be an incentive to kind of stint on care a little bit in order to increase profits.”

“This is evidence that there needs to be increased scrutiny, more auditing and more oversight,” Hoadley said.

Disadvantages of aging in place: What to keep in mind before committing