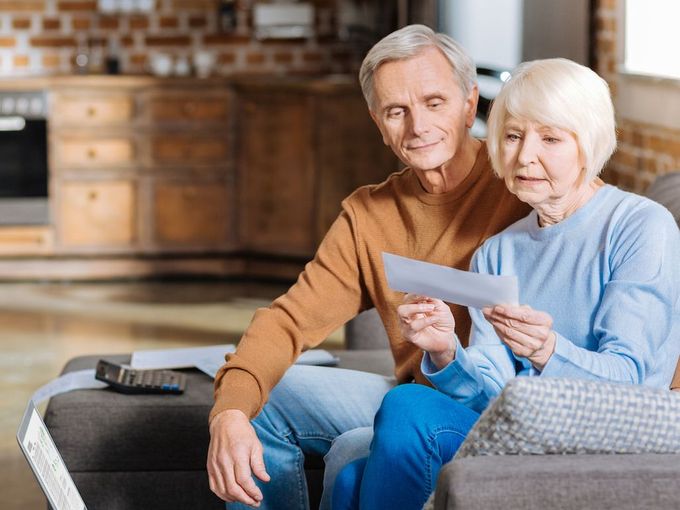 By Maurie Backman | The Motley Fool

Social Security, a program instrumental in keeping millions of retired workers afloat, faces a funding shortfall that, if left unaddressed, could result in a major reduction in retirement benefits across the board.

If that cut in benefits were to happen, a frightening number of seniors would be pushed dangerously close to the poverty line, if not below it, while future retirees would risk a similar fate. Lawmakers are heavily invested in salvaging Social Security and avoiding any sort of slashing of benefits.

One potential solution to Social Security’s financial woes has some advocacy groups up in arms. Sen. Mitt Romney, R-Utah, introduced a proposal that involves a major change to Social Security: raising the full retirement age, at which seniors can collect their monthly benefits in full.

According to the latest Trustees Report, Social Security is looking at a revenue shortfall that could result in a reduction in benefits as early as 2035. That’s a pretty near-term problem. Raising full retirement age is more of a gradual solution.

If the goal is to prevent a reduction in benefits for current and near-retirees, a solution such as raising the payroll tax cap could be more effective. Workers pay Social Security taxes only on their first $132,900 of income. In 2020, that threshold will increase to $137,700. Raising the wage cap even higher would result in an immediate uptick in revenue for Social Security, thereby potentially trumping the efficacy of a new full retirement age. (Higher earners aren’t a fan of this solution. Go figure.)

It’s too soon to tell how Social Security’s funding crisis will get resolved. The best thing retirees can do is attempt to live more frugally, bank some additional savings and look into part-time work if that’s feasible. Future retirees can similarly cut back on spending to boost their nest eggs and look at extending their careers to not only leave their savings untouched for longer but also to open up the option of delaying their Social Security claims. For each year benefits are delayed past full retirement age, they increase by 8%, up until age 70. That’s a good way to boost a major, albeit precarious, income stream.

The Motley Fool is a USA TODAY content partner offering financial news, analysis and commentary designed to help people take control of their financial lives. Its content is produced independently of USA TODAY.