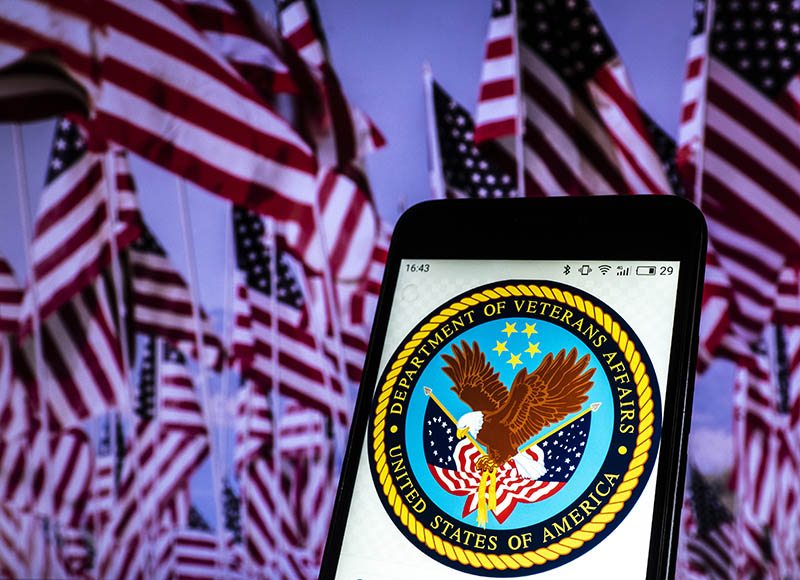 From the Military Times —

When officials launched a new program late last year to reach out to newly separated service members and talk about their Veterans Affairs benefits, they weren’t sure if anyone would answer the phone.

It turns out a lot of veterans wanted to talk.

VA officials say they have spoken with more than 16,000 new veterans through their new Solid Start program, surprising even themselves with the success thus far. Representatives have helped more than 750 individuals in that group to apply for disability benefits. Three veterans in crisis were immediately connected to suicide prevention specialists.

“We went in not knowing what response rate we were going to get from veterans,” said Margarita Devlin, principal deputy undersecretary for benefits at VA. “Now we’re very excited, because veterans are reacting very positively.”

At the start, outside advocates hailed the program as much needed outreach by the department and a potential tool in preventing veterans suicide. Of the estimated 20 veterans and service members who die by suicide each day, about 60 percent have no consistent contact with VA services.

A team of about 125 full-time department staffers are making about 40,000 calls a month, reaching out to individuals who left the service within the last 90 days. They’ll contact them again at the 180-day mark and one-year mark to make sure that any new questions or problems can be addressed.

Devlin described the calls as an open conversation with veterans where VA staffers have access to a broad range of program information.

For example, the 750-plus veterans who asked about starting disability claims were walked through intent-to-file paperwork to start the process. Other veterans asked questions about local medical centers, education benefit eligibility, and even state-specific assistance programs.

Devlin said a typical phone call lasts about 10 minutes, and is followed up with an email from the representative with additional information and web links.

More than 40 percent of calls are answered by veterans. Devlin called the success rate a welcome surprise. The office is working to reach out to more recently separated veterans whose phone numbers are lacking through email contacts.

Vets get more options, in VA partnership with military banks